Sheila Sullivan conducts civil litigation in both state and federal courts, with primary focus on insurance defense, civil rights defense, and appellate litigation. She is the lead author of Anderson on Wisconsin Insurance Law, an insurance treatise published by the State Bar of Wisconsin.

Sheila is admitted to practice in the United States Supreme Court, the U.S. Court of Appeals for the Seventh Circuit, and all Wisconsin state and federal courts. Sheila also has an "AV-Preeminent" rating by Martindale-Hubbell.

Sheila has been voted by her peers as a "Superlawyer" in 2013 to present. In 2013, she received a "Women in the Law" award from the Wisconsin Law Journal.

Sheila M. Sullian was honored by being named the 2021 Advocate of the Year by the "Wisconsin Defense Counsel." This prestigious award recognizes the member with the most defense work success of the prior calendar year.

She and her husband, Frank, have three sons and a daughter. She is also an avid Packers fan. Go Pack!

Bell, Moore & Richter, S.C. is proud to announce that they have been providing 165 years of legal services to individuals and businesses. 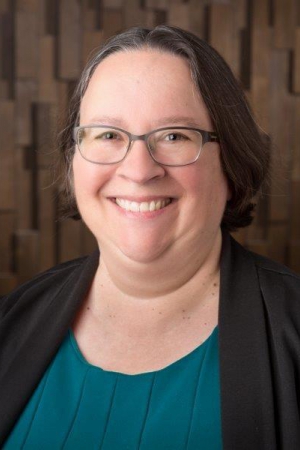