Mr. Bell volunteers as a docent at the Chazen Museum of Art, Madison, Wisconsin, and as a wish granter with Make-A-Wish Foundation of Wisconsin. He also is a participant with the Madison Friends of International Students. His avocation is international travel, which he is now enjoying in his retirement.

Mr. Bell and his wife live in Madison, and have two children and two grandchildren. 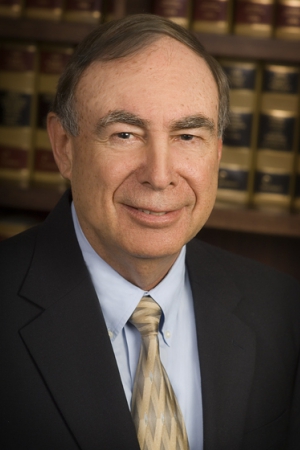