David is a member of the Wisconsin Defense Counsel, the Dane County Bar Association, the Wisconsin Association of Worker's Compensation Attorneys (WAWCA) and the State Bar of Wisconsin. He is also a barrister in the James E. Doyle Inns of Court. David was recently recognized as one of Wisconsin's 2016 "Up and Coming" lawyers by the Wisconsin Law Journal, and was selected for inclusion as a Rising Star by Super Lawyers in 2018 to present.

David was born in Wausau, Wisconsin, and lives in the Madison area with his family. In his spare time, David is an avid sports fan and enjoys reading. He has been a Big Brother in the Big Brothers Big Sisters program since 2011.

Bell, Moore & Richter, S.C. is proud to announce that they have been providing 165 years of legal services to individuals and businesses. 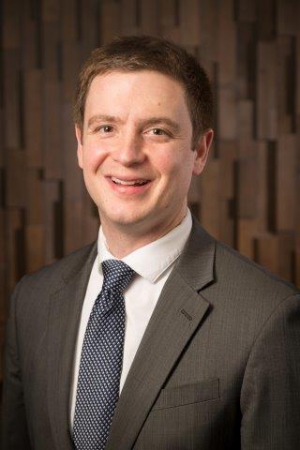